The show documents Giada’s efforts to organize and custom-cater a wide variety of gatherings – from a cocktail party for her friends to a slumber party for her daughter in the first two seasons, to a game day bar hop and potluck in the upcoming third season. Giada designs a special menu to match every occasion, and walks viewers through her preparations, sharing tips and trade secrets for how to excel at casual entertaining, which viewers can then redeploy for their own get-togethers.

In the first of thirteen new episodes, premiering 7 January at 11am ET/PT, Giada hosts a ‘Taste the World’ party where her friends come over to sample healthy version of international dishes. On the menu: crab summer rolls, warm arugula vichyssoise, Caribbean roasted pineapple and an Italian cocktail.

“Home entertaining is a passion for Giada, and viewers are sure to be inspired by her ideas and create fantastic gatherings for their own friends and family,” said Courtney White, Senior Vice President, Programming, Scripps Networks Interactive. 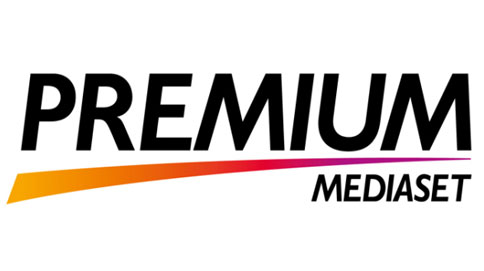