The Moomins delighted children the world over during the 1970s and 1980s, and now the classic animated kids TV series is set to bring joy to a whole new audience, as Sky has announced it is bringing the show back in 2018.

The rebooted Moomins will be a Sky Original Production, and is promised to bring a modern twist to a much-loved classic. Still set in the idyllic Moomin Valley, the new series features an all star cast with Kate Winslet, Rosamund Pike and Taron Egerton among just a few A-listers who have signed up to voice beloved characters such as Moominmamma, Moominpappa, Moomintroll and Snufkin.

The series has the full support of Moomin Characters, the company set up by the loveable characters’ original creator, Tove Jansson, and is set to air exclusively on Sky One, Sky’s online streaming service, NOW TV, and the Sky Kids app in late 2018. 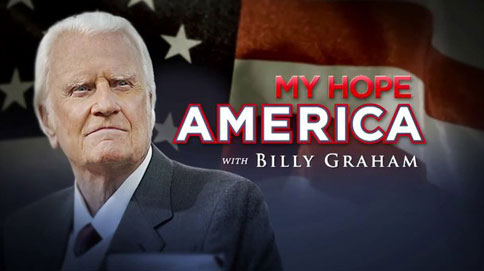