It’s been twenty years since Carrie, Miranda, Samantha and Charlotte first graced screens in the June 6 premiere of Sex and the City, and now E! is bringing it back – every single episode.

In honour of the 20th anniversary of the culture-defining show, the network will be airing a nonstop marathon. Starting on Friday 8 June and showing continuously through to Sunday, E! will broadcast all six seasons of Sex and the City in order.

Which means fans of the show might want to stock up on their Cosmopolitan supplies and get ready for a weekend of sex, romance and friendship. 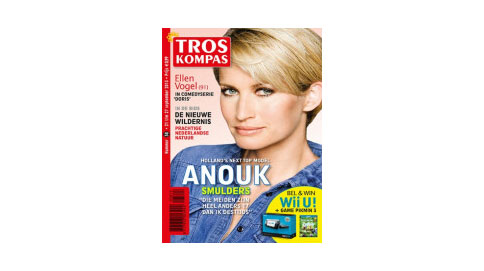 The Global Listings press schedules are very good. Especially as we have very little space in the TV Guide sections, these are still very useful to us. In addition, the Global Listings TV highlights documents and press reports are also a great way for us to make choices of what TV programmes to feature.