In 2002 a discovery was made in Wales that would change the way we view medieval nautical history forever. In the city of Newport, on the bank of the River Usk, a ship dating from the mid-fifteenth century was uncovered during the development of a riverside arts centre. The Mysteries Of The Mediaeval Ship (Monday 10th August, 9.55pm) has the whole story.

Originally 35 metres long and 8 metres wide, it is the most complete ship of its type and period ever found. Archaeological evidence estimates it sailed between 1449 and 1469, during which time it would have operated in a world of piracy on the high seas and civil war at home. Uncover the mysteries of this remarkable ship as archaeologists excavate, raise and attempt to preserve the invaluable information within this important discovery. 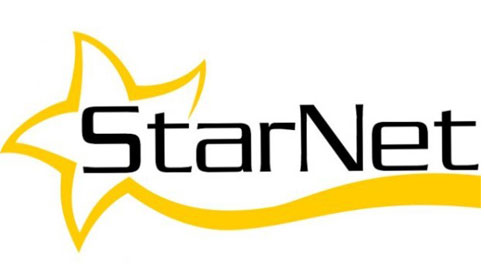