SYFY has announced a second season of Krypton, expected to return in 2019.

Based on the DC Comics Superman characters, Krypton is the channel’s most-watched debut season since 2014.

Set two generations before the destruction of Superman’s home planet, the show stars Cameron Cuffe as Seg-El, the Man of Steel’s grandfather.

Krypton joins the returning series Happy!, The Magicians, and Channel Zero on SYFY, along with new series Nightflyers and Deadly Class. It has been fantastic working with Global Listings. They have been helpful and responsive – they have provided all the information requested. As we were new to the market, we had lots of questions. They were able to smooth things out and help us where we needed it. The execution of our business relationship has been seamless. 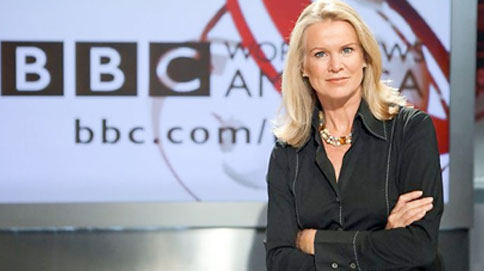